What our customers have to say about us

This cement pool was built over 50 years ago.  By the time we bought this house in 2000 the previous owner had given up trying to patch the cement yet again and decided to put in a liner instead.  We struggled with liner issues for ten years before it finally gave out.  Not knowing that cement pools are not really meant to have liners, we called in every pool company in the area to get an estimate on replacing the liner.  The contractor that accepted the job pulled out the old liner in May of 2011 and after looking at the scope of the job, never showed up again.  Before he disappeared, however, he did give us one tip.  He recommended Eastern Stone from Schenectady, NY for the coping.  He said that they manufactured and excellent product and he was going to bring by some samples......
By August of 2011 I was looking for a contractor to fill in the pool but decided to give the renovation idea one last shot.  Having exhausted all of the pool contractors in my area, I looked up Eastern Stone’s website and found that they not only manufacture high quality coping stone but they also specialize in gunite swimming pool installation and renovation.
The moment I met these guys I knew that they were professionals…from the initial meeting where they drove two hours to survey the project… to the quick turnaround time on the quote… to the regular updates on the progress and e-mails letting me know where they stand and when they would be back.  Their service, work ethic and talent are second to none.  They have taken the disaster area that I was ready to bulldoze over and brought it back to life.  It looks like new!  Thanks, Dan and Dave! 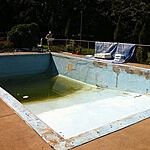 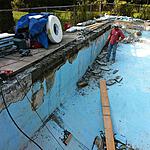 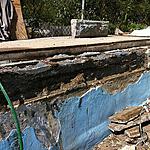 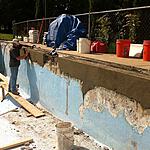 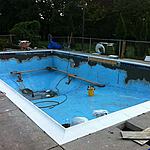 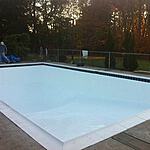 Recent News
Why Your Swimming Pool is Cracked and How to Fix the Problem What to Expect Working with an Upstate NY Pool Builder Dreaming of Building a Swimming Pool? Pool Construction: Our Partner Project in Cooperstown Luxury Swimming Pools Eastern Stone Announces Rebrand as Eastern Aquatics

Interested in learning more about our services? Our team takes the time to discuss your project and help you make smart decisions that best
meet your needs. 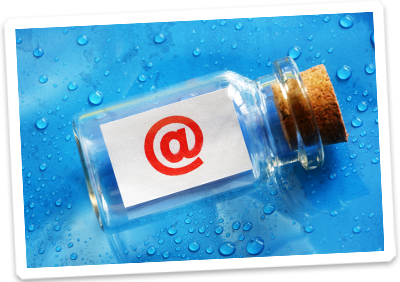